-     In recent years, there has been a sharp increase in the demand for Chinese learning. Cooperating with colleges and universities, China government began to establish public institutions-Confucius Institute which aim to promote Chinese language and culture in foreign countries in 2004. Over recent years, the Confucius Institutes' development has been sharp and have offered programs of Chinese language and culture to people in foreign countries. They have also become a platform for cultural exchanges between China and the world and served as a bridge of friendship between China and other countries.

China and Tajikistan are good neighbors, and closed partners. The two countries have seen a long history of exchange and cooperation. The Confucius Institute at the Metallurgy and Mines Institute of Tajikistan will be of great importance for people in Tajikistan to study Chinese and learn about Chinese culture, and make contributions to promoting mutual understanding between the two. 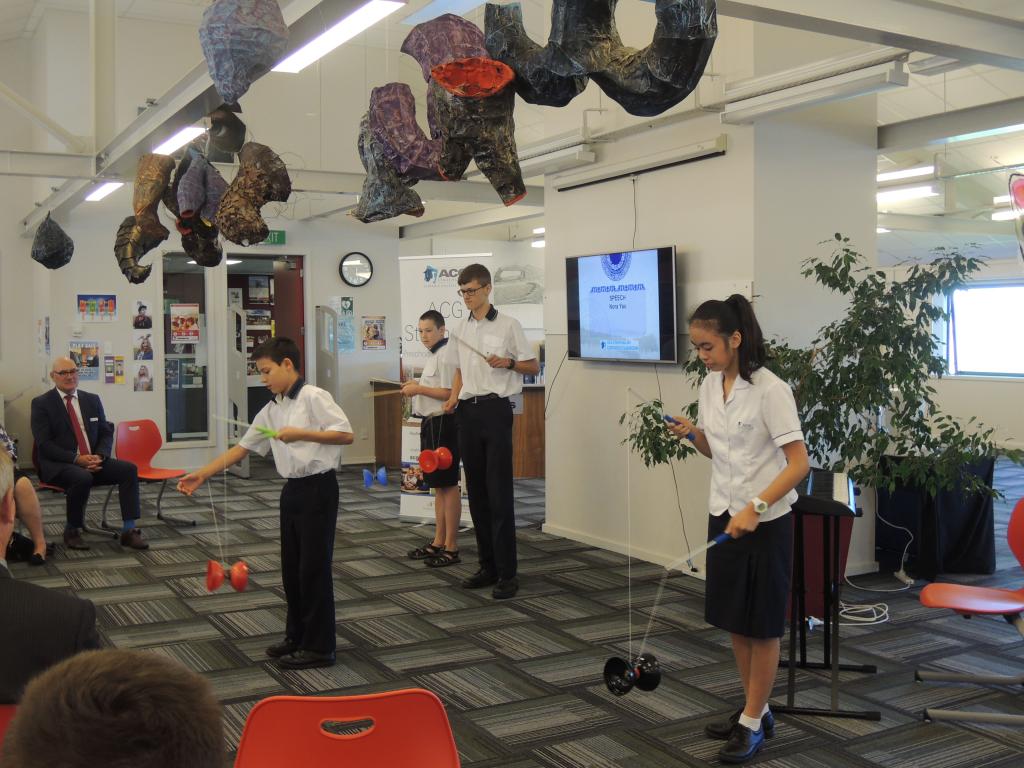 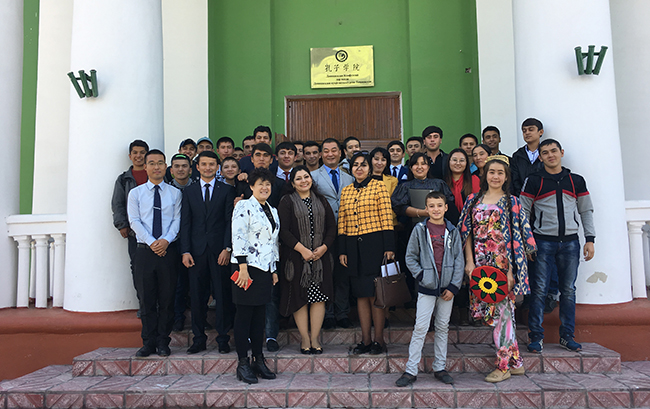